AudioMoth is a low-cost, full-spectrum acoustic logger, based on the Gecko processor range from Silicon Labs. Just like its namesake the moth, AudioMoth can listen at audible frequencies, well into ultrasonic frequencies. It is capable of recording uncompressed audio to microSD card at rates from 8,000 to 384,000 samples per second. 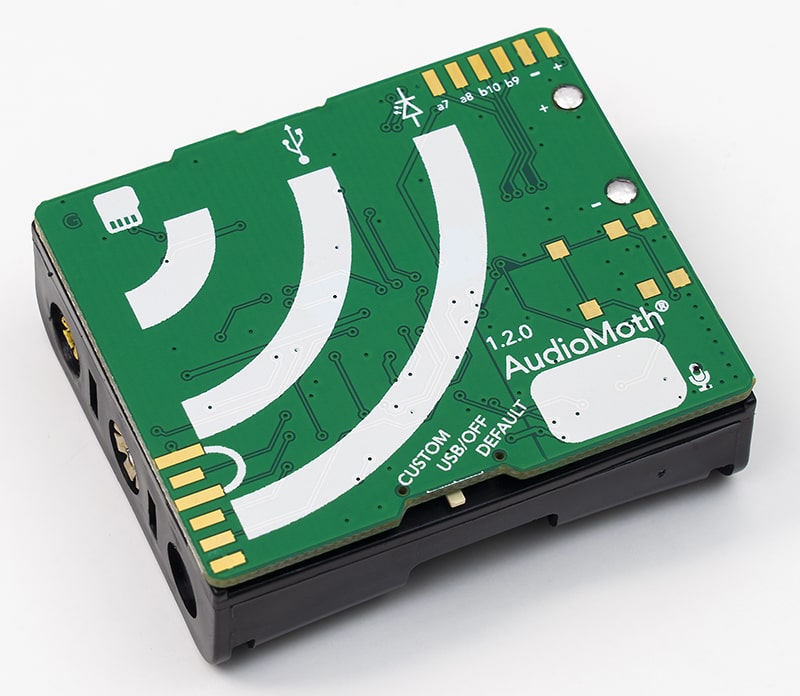 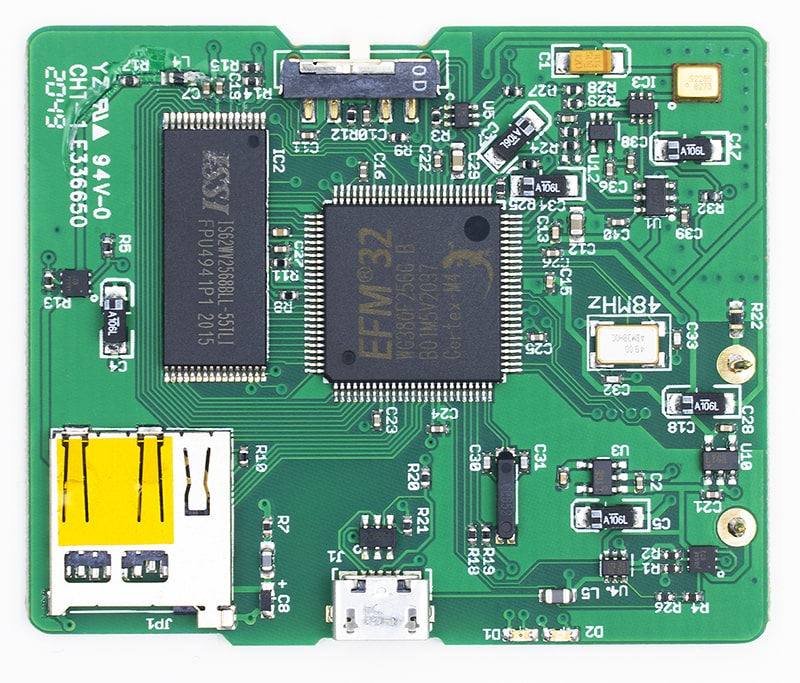 AudioMoth in the News